Married to the Job: Spotlight on Julie Goldstein and Eric Goodman 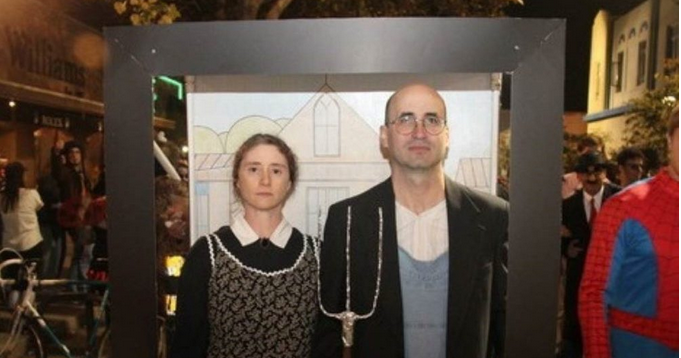 cyber-risk IT security analyst, and Eric Goodman, identity access management lead – two people with 19 and 27 years of service at UC respectively, and 27 years of marriage together!

Q: How did each of you get started in IT?

Eric: As long as I can remember knowing what a computer was, I remember playing with them. I got started using them as a hobby with friends’ Commodore PET and Atari 400/800 computers, and I’ve probably been using them since the late 70’s. So it made sense to look for jobs that involved computers.

Julie: After teaching math and science for ten years, I got my first job at UCSC as an Education Abroad Program Advisor. I was the least technophobic person in the office, so I was often the one who got to troubleshoot and experiment with the technology we were using. I worked on the unit’s website, managed the database, got things like mail merge (yes, remember mail merge?) working. After that, I got a job with the Payroll Personnel Office as an account admin and trainer.

My final position at UCSC was IT Service Manager for Client Services and Security. I was responsible for IT security policy, managed the HIPAA Security Rule Compliance Team, and started UCSC’s security awareness program. This was my first official IT job… I was in it for eleven years.

Q: What inspired you to transfer to UCOP?

Julie: It took me a while after that to find something that was a good fit for me at UCOP. We lived in two different locations for about three and a half years.

My boss at UCSC was really awesome about it. She arranged for me to have a squatter’s cube at UCOP’S 20th street building in Oakland, which was incredibly helpful. My job now is both similar and different to what I was doing in Santa Cruz. Some aspects are completely new, but some are similar feeling with a different twist. For example, I organized the cyber security awareness program at UCSC, and I started something similar up here, but on a systemwide level.

Q: Are there any perks in working for UC together?

Julie: We like being able to commute together. We’ve had the luxury of doing that for a while. It’s also nice to have a common frame of reference so we can understand what each other is talking about when we talk about our day. There was also a period where our jobs overlapped a bit. In my most recent job at UCSC, I was the IT security policy person, so whenever Eric had security policy questions for his unit, I was the person he would have to ask about it (and we tried to keep that during work hours, but it didn’t always work out that way). On the flipside, Eric has a much more technical background than I do, so I can ask him more technical questions.

Q: Do you have any funny work-related stories?

Eric: Well, she is known for October, because it is National Cyber Security Awareness Month. It’s also Halloween. We both tended to do elaborate Halloween costumes when we were at UCSC and wear them into office. We were kind of known for it. 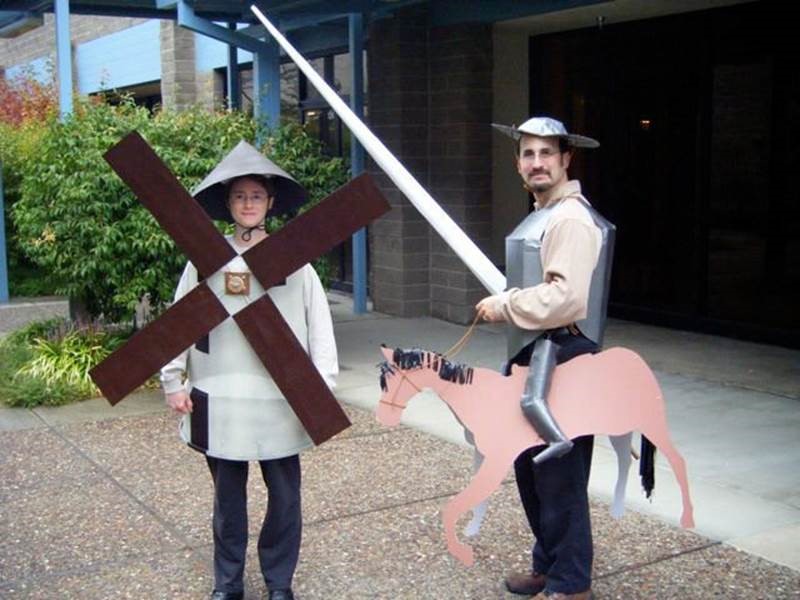