Building Relationships and Trust: The Key to Improving Security

By Azra Ayers.  With 20 years of military IT background, UCR’s Chief Information Security Officer (CISO) John Virden knows when to get in on the ground floor. So when UC CIO Tom Andriola and UC CISO David Rusting called for…
Read more about Building Relationships and Trust: The Key to Improving Security

Danna Gianforte started as chief information officer (CIO) at UCR on December 1, 2016, replacing retired CIO Chuck Rowley. Prior to UCR, Gianforte was CIO for Residential and Dining Enterprises at Stanford University, and before that, associate CIO at the…
Read more about Meet Danna Gianforte – UC Riverside’s New CIO 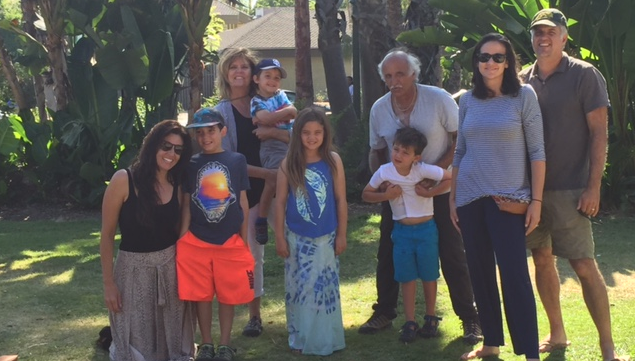 By Alexa Rivetti, IT Communications Coordinator, UCOP.  “It’s fun to have been part of all the changes that have taken place over the last twenty-seven years,” said Jill Hishmeh (pictured third from the left), Director of IT Communications at UCR….
Read more about Spotlight: Jill Hishmeh – Remembering When the UCR Network Was Young 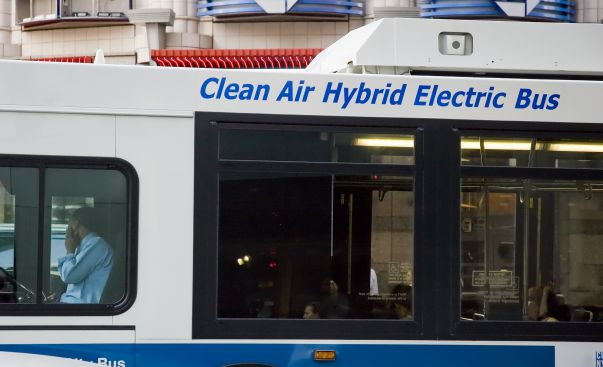 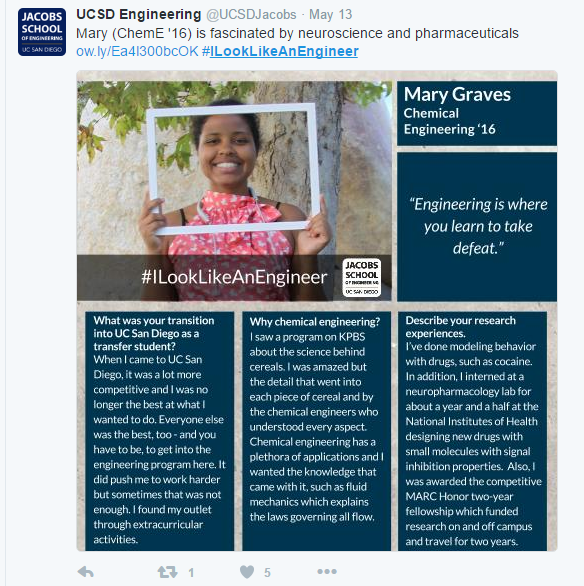 Posted by Karen Fisher, Student Affairs Technology Services, UCSD. IT staff from four UC campuses have been selected to present at the HighEdWeb West regional conference in Riverside on Friday, June 10.

You are invited to join the upcoming UC IT Town Hall either in-person or via webstream! UCR’s Mike Pazzani will discuss the research cyber infrastructure, Mark Cianca will provide an update on UCPath, and a few of the participants in…
Read more about UC IT Town Hall: Monday, March 21 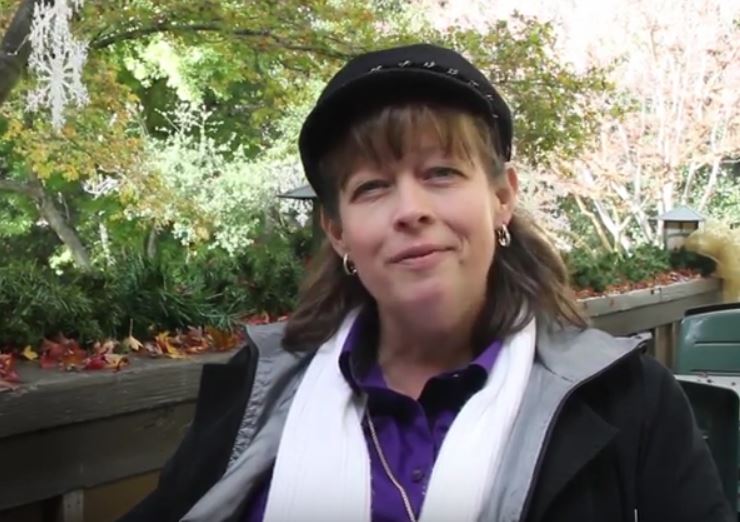 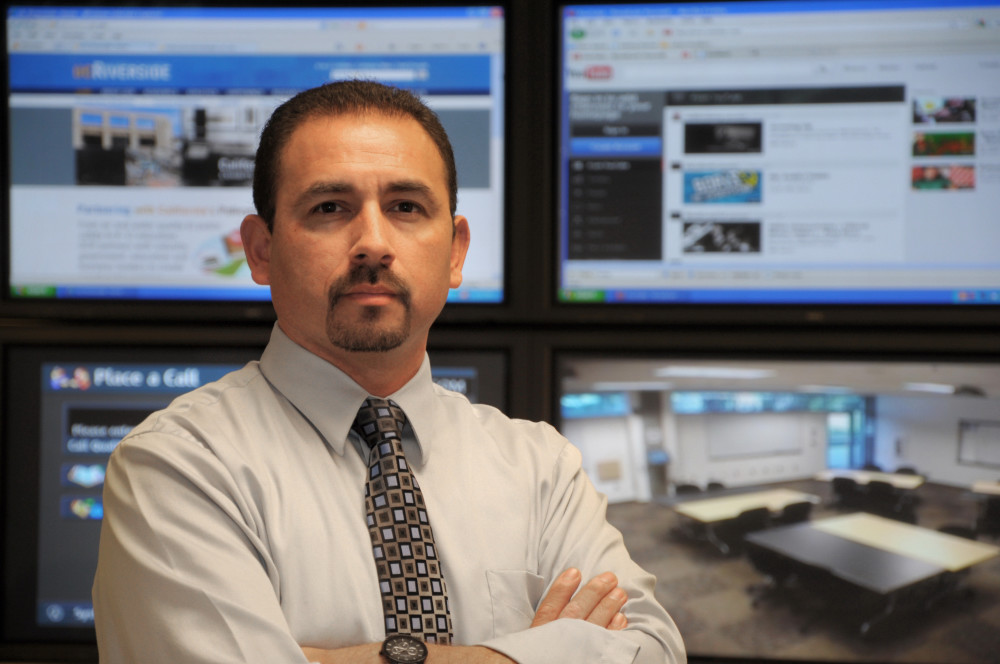 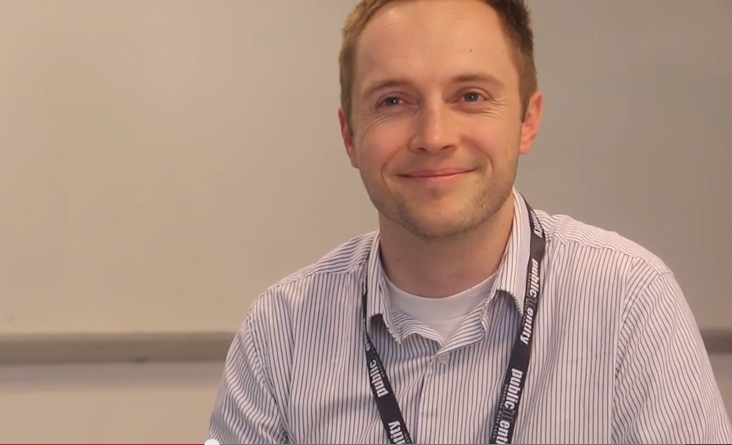