Backstage: How UC Got the IT Infrastructure Deals 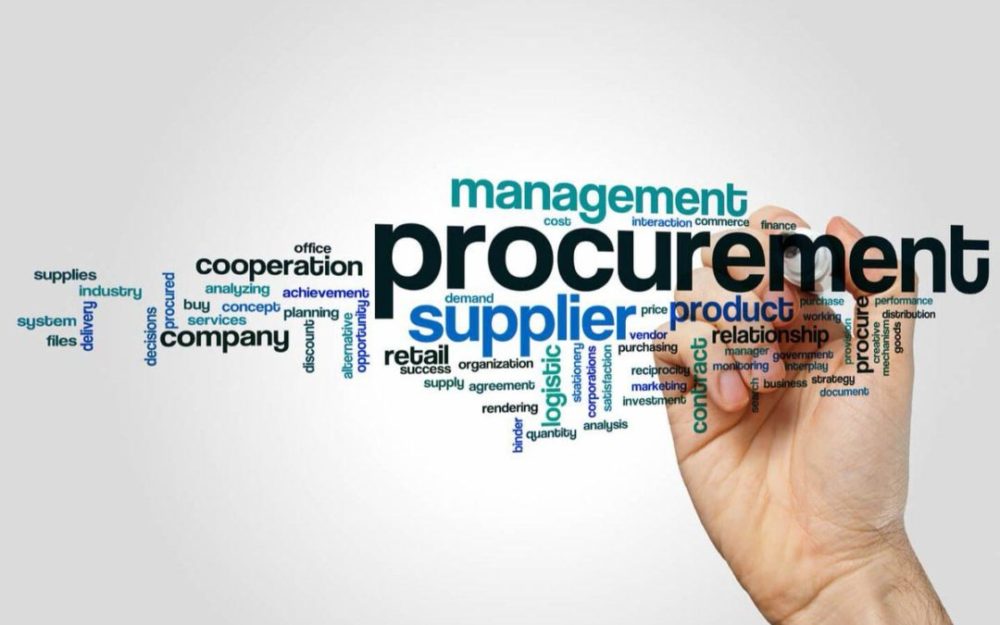 About one year ago, UC struck amazing deals with IT infrastructure companies – deals that likely will save the university up to $16M a year for five years.

But UC also got these deals because disparate groups across the university collaborated in ways they never had before.

In 2017 Thomas Trappler had recently stepped into his systemwide role as associate director for IT Strategic Sourcing. The time was right to do something big because a number of campus-based infrastructure agreements were due to expire, and IT teams wanted better terms and pricing for critical products like servers and firewalls.

Around that time, the IT and Procurement functions had jointly created the UC IT Sourcing Committee. The intent was to give IT a stronger role in identifying and setting priorities for systemwide IT procurement. During its initial meetings, the committee reviewed potential projects and strongly recommended that IT infrastructure be the next major systemwide sourcing effort.

That was the easy part. Making it happen would chart new territory.

Justin Sullivan, director of the Strategic Sourcing Centers of Excellence, UC Procurement, later reflected, “The team created an entirely new program for IT infrastructure services equipment that was bigger than any one product, one supplier, or discount structure. It required leadership, execution and trust from IT and Procurement across all of our locations to do something this ambitious.”

From the start, Trappler knew it was going to be a complex project. First, UC’s infrastructure suppliers are hard bargainers, with many UC teams already invested in certain suppliers. So he figured the only way to get leverage would be for UC to negotiate as a single entity – one university.

With that in mind, he reached out to UC Health IT teams hoping to convince them to join the campuses in a systemwide negotiation. These teams needed agreements “yesterday,” so to speak, and were concerned a systemwide deal would take too long. Trappler was persuasive, he got executives behind him, and ultimately they agreed.

Trappler’s next challenge: He had to decide whether UC would seek bidders for one product at a time, issuing multiple Requests for Proposals (RFP). With input and concurrence from key stakeholders, he and his team settled instead on a single RFP covering lots of products, which he believed would increase competition among suppliers to UC’s benefit. He said, “We thought if we throw all products into the ring, this would be the best way to play this out.”

With that, Procurement set out to develop a single RFP across five categories of infrastructure products: routers and switches, wireless, firewalls, servers, and storage. They also decided to allow value-added resellers (VAR) to bid to increase the competition. “It was a significant point of contention,” Trappler said. “But my position is anything that limits competition is not in UC’s best interest. VARS sell so much in aggregate volume, and they can pass that savings to us.”

Meagan Torres on the UC Systemwide IT Strategic Sourcing team (now senior strategic sourcing manager at UC Merced) was responsible for pulling the written RFP together. But she couldn’t do it alone. She had to find subject matter experts (SME) in each product category, as well as stakeholders – those who would be buying the products – to work on project teams to define the technical requirements for the products sought.

“In every discipline in this endeavor,” she said, “There’s a ‘guy’ – whether wireless, server, storage.” And Procurement simply didn’t have those IT contacts in all those fields. Torres admitted it was a bit of a struggle until UC System CIO Tom Andriola asked Mike Kilpatrick, UC Health technology program director, to communicate with chief technology officers around the system and get the experts lined up.

The number of disciplines involved, Torres said, made it the most complicated RFP she’s ever written. “The hardest part”, she said, “was getting it into a format that could be understood by all the suppliers. Every discipline had minimum specifications.”

By the time she issued the RFP, Torres had accepted a position at UC Merced, and Michael Wegmann, formerly of UC Davis Health Purchasing, had joined the UC Systemwide IT Strategic Sourcing team as senior IT commodity manager. After shadowing Torres for a short while, he turned to organizing the review and scoring of suppliers’ responses.

Complexity and collaboration ruled the day

With 105 bids submitted, orchestrating the review was an enormous task. On top of that, Procurement decided to check up on suppliers’ proposals. In two cases, they found better deals through existing State of California as well as National Association of State Procurement Officials (NASPO) agreements with manufacturers.

Trappler, Torres, and Wegmann agree the initiative was successful because of the incredible participation and collaboration of people all around UC:

Andriola said, “The initiative created one of the first true UC wide collaborative activities, demonstrating partnership across organizational lines in a way we never had before – campus and health, IT and procurement. All locations contributed time and resources into developing the RFPs, evaluating vendors, and filling in the scoring rubric.”

It was the most complex RFP that Procurement has ever run, involving:

Sullivan said, “No one else in higher education has the amount of spend to leverage in the marketplace, the brand to align with, the expertise in IT, and the resources and procurement expertise to deliver an initiative of this magnitude.”

The collaboration continues to blossom. Many of the successful bidders are now high-level sponsors of UC’s annual IT gathering, the UCTech Conference. One of the suppliers, Cisco, entered a strategic relationship agreement with UC, offering other benefits beyond discounted pricing, including technical training for IT staff.

And the results? Wegmann said that depends on whether UC locations think they’re getting value. Torres, now wearing a different hat as a campus procurement specialist, believes they are. She gave an example from her campus: “UCM had an $8M contract with one company, and because of these new agreements is now moving to Cisco. Through the systemwide contract we are realizing some savings and more long-term stability.”

Ben Price, UCSB associate CIO for Administrative and Residential IT said, “Purchasing with Dasher Technologies as part of the UC Aruba Networks/HPE Strategic Sourcing agreement has greatly improved our visibility to order status and quick delivery, while securing a higher discount than previously offered.”

At UC Davis Health, Mohammad Rasool, director of IT Unified Communications, extolled the benefits of UC’s strategic relationship with Cisco. For example, he said, Cisco brought equipment on-site free of charge so his team could extensively test it in preparation for a data center refresh. This lab experience, he said, led them to “shift the tech we’re going to do the refresh with,” and gave them the confidence to make their purchase.

Time will tell how much savings UC will achieve. But the story of how UC came together to do something extraordinary is its own success. “That’s my favorite part of the whole message,” Trappler said. “We all worked together, we all benefit, and we can do this again.”