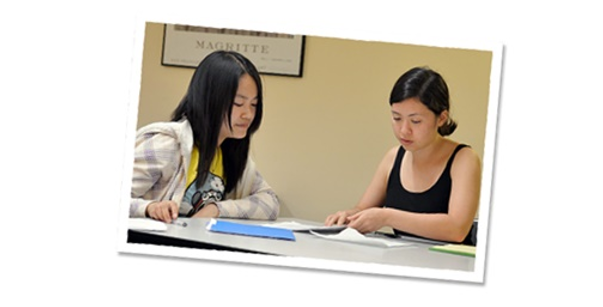 By John A. Lynch. In Fall 2017, UCLA Humanities Technology was faced with needing to undertake a major PHP version upgrade of a locally hosted, custom application that provides web-based 24/7 scheduling for thousands of appointments annually for the Undergraduate Writing Center (UWC). This UWC Scheduler supports thousands of undergrads every year and facilitates the matching of peer writing tutors with undergraduates who need writing help.

For us, moving into serverless computing was an exploration of multiple unknowns:

We had nearly a year’s time so we decided to take a chance. We reasoned that if we hadn’t resolved these issues within four months of our PHP deadline, there would still be time to fall back on the more traditional, locally hosted app.

Six months later, Dave had learned a lot about AWS Lambda and had figured out the integration points. And HumTech delivered a functional, serverless scheduling application to our Writing Center director for final testing. Here’s what we have learned from our exploration:

If you haven’t already, we encourage you to take a closer look at serverless computing and see if it’s the right fit for your environment. And if you’re looking for new software to manage your writing center’s schedule, let us know! We’d be happy to spin up a (serverless!) instance of our app for you and show you what it can do.