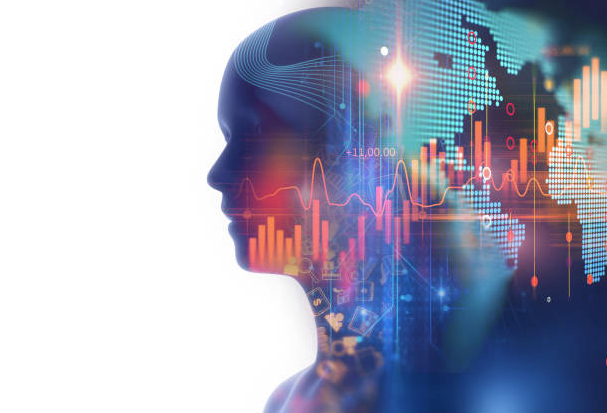 How do we build systems that proactively promote values of inclusion? This is one of the questions the Department of Informatics hopes to tackle over the next few years, thanks to a Graduate Assistance in Areas of National Need (GAANN) award from the U.S. Department of Education (DoE). The award of $895,000, combined with $222,875 in cost-sharing funds from the UCI Graduate Division, will support seven informatics Ph.D. fellowships for students researching socially responsible AI.

In years past, the department has received GAANN awards for general informatics research, but the DoE program has since narrowed its focus. Within the field of computer and information sciences, GAANN is now targeting AI, along with cybersecurity and secure computer programming, as its “areas of national need.” Yet this change in focus did not deter Chancellor’s Professor of Informatics Paul Dourish from leading the application effort.

With much of the department’s research considering the social impact of data analytics and AI or the ethics and social values of technological design, Dourish decided to work with colleagues to put together a proposal under the AI umbrella. “Socially responsible AI is an area of public interest and considerable public debate, and it’s an area in which, within informatics, we have a lot of skills, experience and connections.” The proposal’s perfect score affirms the department’s potential for significant contributions in the AI space.

Dourish says some of the resulting research might focus directly on the ethical implications of AI but could also consider data analytics in areas such as healthcare, education, governance or criminal justice. In addition, he encourages researchers to view AI as more than just a “problem” to be fixed. “A lot of the conversation is around how one might avoid, for instance, algorithmic bias,” he says. Although he agrees that eliminating sources of systematic bias in technological platforms is important, he asserts that “the more interesting question is, ‘how can you use these technologies not just to avoid the problem but to actually promote social values?’”

In fact, the proposal highlights both perspectives as areas of investigation, referring to “responsible” as well as “responsive” AI. The former focuses on “how systems can be developed to avoid problems of bias, uneven access, discriminatory applications, and invasions of privacy,” while the latter aims to understand “how AI can be harnessed to promote social welfare, inclusiveness, economic progress and justice.”

Dourish is optimistic about the GAANN fellowships starting new conversations in these areas that will lead to novel research — inside the Department of Informatics and beyond.

This article originally appeared on UCI’s Department of Informatics website, January 16, 2019 and is re-posted with permission in the UC IT Blog.