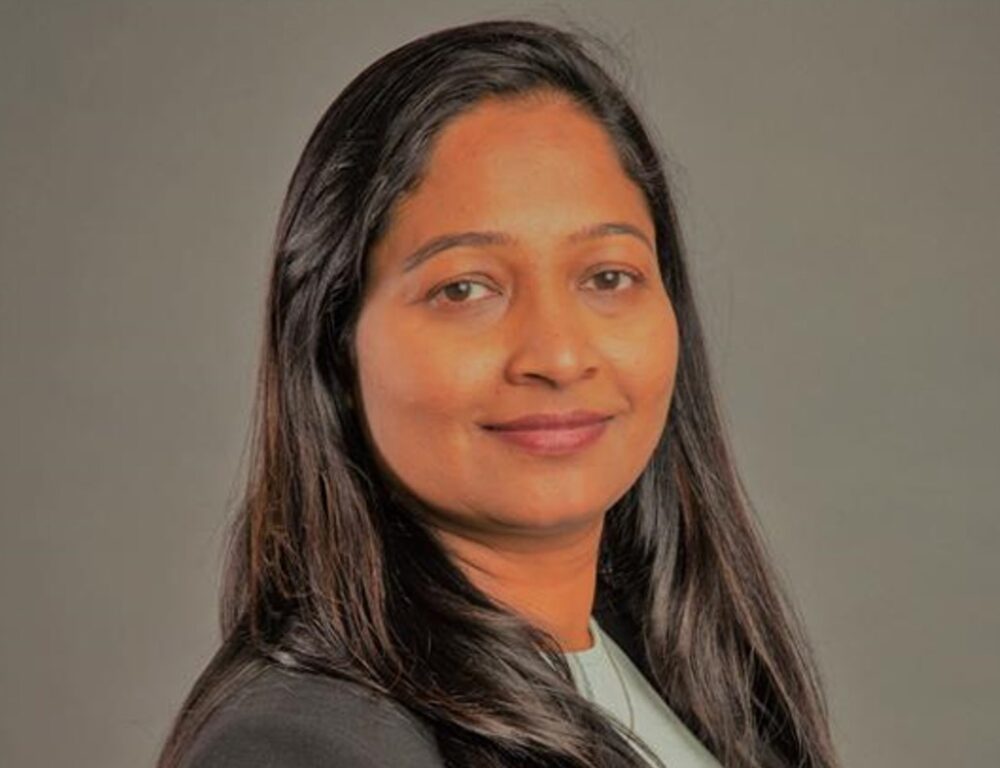 By Mark Hersberger. Manisha Kanodia happily worked in the tech industry for over a decade without ever noticing any gender disparities or inequality. But an illuminating sequence of events starting in 2018 changed her outlook, and transformed her into a tireless champion for women. As a result, she was recently named the first recipient of UC San Diego IT Service’s Inclusive Excellence Award.

Kanodia’s passion for advocating for women kicked off in 2018 when she was nominated for Internet 2’s Inclusivity Award Scholarship. “I began to learn more about inclusivity issues in higher ed nationwide,” Kanodia recalled. “And the more I learned, the less I knew.”

One day it dawned on her that, though she had great colleagues and got along with everyone, she was often the only female on the team. “So I think, all in all, one thing led to the other and I just got interested and passionate about how these issues are affecting us in the workplace and how I can contribute,” explained Kanodia, who is service offering manager for student affairs applications at UC San Diego.

“Manisha is quick to volunteer and use her skills and passion for inclusive excellence inside our own unit, as well as in community organizations and UC San Diego,” said Sheryl Gerbracht, director of the IT Services business office and sponsor of the department’s EDI program. “Her leadership is an example of one person making the world a better place.”

After receiving the award, Kanodia commented, “I truly appreciate that IT Services is investing in inclusive excellence. The recognition motivates me further to keep on going that extra mile to represent UC San Diego at platforms like WiCyS (Women in Cybersecurity) and increase awareness around issues surrounding equity, diversity and inclusion, not just in IT Services but across our UC San Diego community,” she said. “I am grateful for our leaders who support and believe that this work is making a real difference and hope to continue on this path and inspire others to join as they see opportunities arise in their journey at the university.”

Kanodia recently joined UC San Diego’s The Current podcast. You can hear her tell her story in her own words and listen to the podcast here; Kanodia’s interview starts at 1:40.

Kanodia has worked at UC San Diego since 2008. Now service offering manager, she has held several positions supporting student and academic applications, and involving everything from athletics to global education to student life and more.

Kanodia said that the most rewarding aspect of her involvement has been generating awareness, as well as gaining empathy for those facing challenges. But she’s not done yet. “I don’t think I’ve even scratched the surface in terms of my learnings,” she said. “And given that I have a daughter, I think I’m continuously motivated that, a few years down the line, she’ll be entering the workforce. Creating a safe space and equitable environment for her keeps me motivated.”