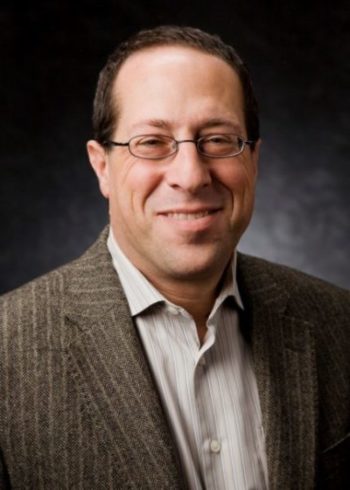 By Reign Nelson.  In February 2017, the University of California, San Diego, welcomed Mike Corn to the position of chief information security officer (CISO).

Corn began his security career at the University of Illinois as CISO for the Urbana campus and eventually for the University of Illinois system. After that, he became deputy chief information officer and CISO at Brandeis University before coming to San Diego. At UCSD, his responsibilities include both overseeing the security office and the campus’s Identity and Access Management services. As CISO he views his job as being a senior risk advisor and risk manager to the CIO (Vince Kellen) and campus leadership. Corn is thrilled to be a part of UC.

Corn said, “It’s best to be computer savvy.” For example, people should be able to recognize phishing emails and turn a skeptical eye to links in email and social media. He mentioned the importance of enabling automatic software updates and running antivirus software (even on the Mac!). He also recommends using a password manager to keep track of long complex passwords for each account. He said, “The only password I need to remember is my password for LastPass.”

Corn said information security has changed in the past several years. “We used to have to work really hard to convince people that information security and privacy mattered.” After the last election cycle and the Russian hacking controversy he feels we’re living in the golden age of security awareness. He also noted the shift to cloud infrastructure as the first true paradigm shift in his career.

In the future, all members of an IT organization, he said, will have security in mind while working. “The separation of security into ‘something the security office worries about’ is over. No matter what you do in IT, you have explicit responsibilities for information security.” This is true for anyone working with confidential data as well. Whether someone is in communications or HR, everyone will be responsible for keeping their own information safe.

Although Corn has always had a passion for technology, his background is in music. He is a classical guitarist, raises orchids, and brews beer. And he has a master’s degree in musicology from the University of Illinois at Urbana–Champaign.