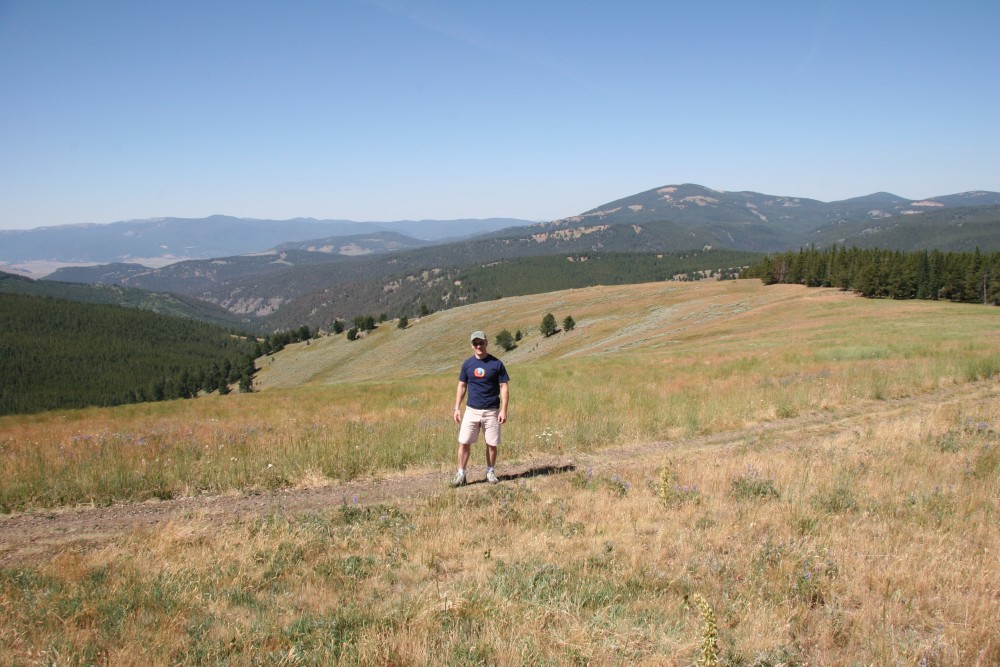 Posted by Alexa Rivetti, UCB Student Intern, UCOP.  Mark Cianca is the type of person you can never forget. He’s leading the biggest business transformation in UC history, fundamentally changing the way we do payroll, HR, and benefits.

If you ask him how he got here, he’ll tell you he started his career after growing up in rural southwest Montana. You can verify that from the picture above. Rural life wasn’t for him, though, so he tried his hand in politics before moving to Seattle for an internship in public relations. When he asked about long-term employment, his boss encouraged him to explore the world before settling into a job, saying, “you’re only a new grad once!” Never to return to Seattle, Cianca set off on adventures in Alaska to work off college loans before getting his first UC position in a sleepy little town called Santa Barbara.

There he got a job organizing the UCSB performance arts program. But finding it “a little too close to LA,” he transferred to UC Santa Cruz, a smaller campus, with a smaller arts program, but one that gave him more responsibility. That’s when his IT career took off.

Every college at UCSC had its own event staff, and events weren’t coordinated between them. There were periods of feast and famine for entertainment and lectures, with traffic a mess during the times of feast. Frustrated, Cianca wrote a white paper explaining the dysfunction, and espousing the benefits of a universitywide events office. UCSC thought it was a great idea and made him director of a brand-new events office.

At the time, he had forty different Filemaker Pro databases. One day someone said to him, “You should come to the library, they’re showing this thing called MOSAIC.” Though he had no idea what it was, Cianca went to the event and was blown away.

“I remember my head just exploding. I knew if I had that I could do so many things, communicate in a way I just couldn’t afford to back then.” Highly motivated to utilize the new technology, he hired students from the School of Engineering to help him web-enable a database. Cianca’s unit was the first on campus to do so, garnering him a lot of attention from Student Affairs.

He became an IT manager, and eventually was charged with consolidating ten units down to one, and centrally managing and locally delivering IT. After a number of years, craving even more challenge, Cianca asked his CIO about joining a systemwide effort – what would eventually become UCPath, which now he leads at UCOP.

With thirty years’ experience at three locations, working in student affairs, event management, and enterprise IT, Cianca’s experiences have given him tremendous insight into what makes UC great.

One of his favorite sayings is:

At the end of the day, Mark is true believer in the UC mission. Unrelentingly optimistic and driven, he smiles, “It’s awesome to work at UC. I wouldn’t trade it for anything.” 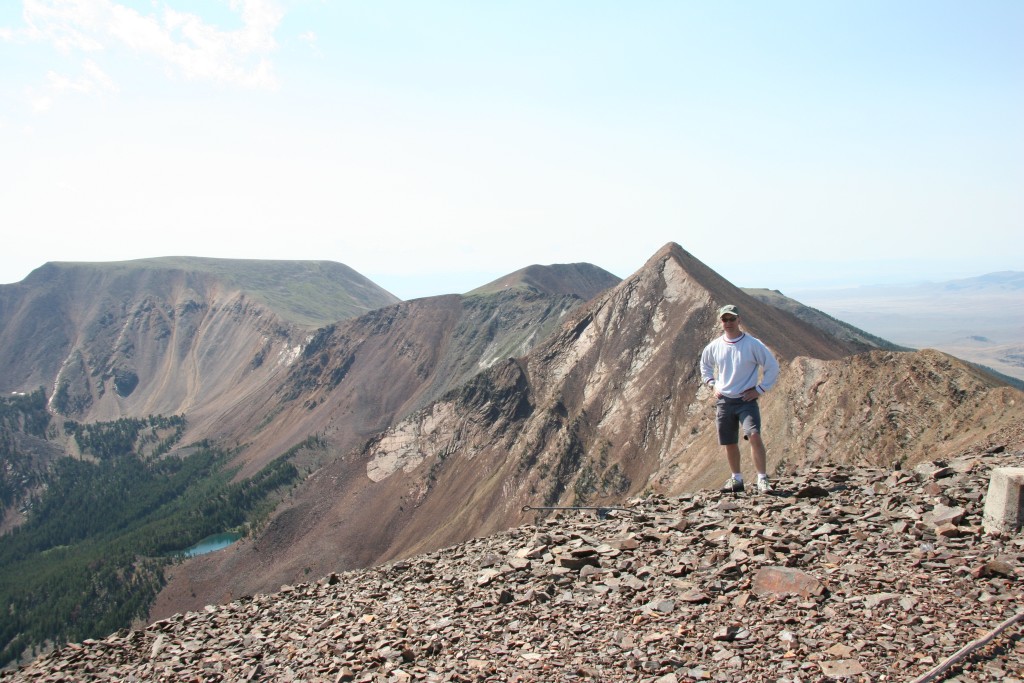