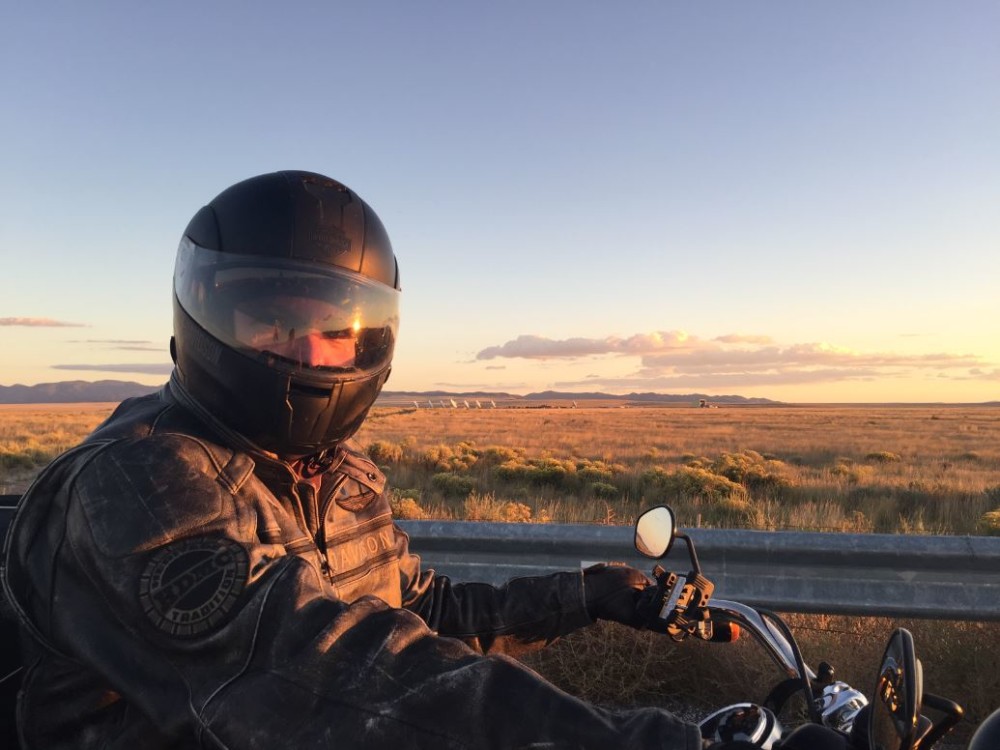 What attracted you to UC?

I spent many years in the private Ivy space. When I saw that UC had an amazing campus with six Nobel laureates, I knew I had to be here. The UC system is the world’s flagship example of excellence in higher education.

Tell us about your career path – what led you to become a CIO?

I was always technically inclined. My grandmother bought me a TRS-80 color computer in the early 1980s, and I taught myself assembly and BASIC programming. I got my first paid professional job at the age of fifteen writing Apple Hypercard applications.

In the late 1980s, I pursued studies in international affairs and cultural anthropology at the University of South Florida, and worked part-time at NCNB’s downtown Tampa office as a junior network engineer. I concluded my time with the investment bank as a senior vice president and business technology executive. The management track forced me into learning the business of information technology, as a bank is largely the sum of its technical capability.

Vanderbilt University recruited me into higher education as their Associate Vice Chancellor for IT in 2004, and I’ve been on this CIO track ever since.

What do you see is your role as CIO at your campus?

Today’s consumer use of technology in the workplace requires us to run highly available, cost-effective organizations. One critical role is “Get the basics right. Keep the lights on.” The more impactful part is being the Chief Collaboration Officer.

The boundaries of the campus are expanding to embrace things that once could only be provided by a captive internal service provider. In a cloud-first, mobile-first world, CIOs have to bring people together. It transcends just being the person that brings storage and computation to the research community. It means being a partner in bringing the total social, business process, and technical view to the table.

You’ve been here a few months now, where are you focusing attention first?

During my first three months, I focused on a “listening tour.” I wanted to understand the unique culture and history of the organization. We owe it to ourselves to embrace where we’ve been and where we are before we plunge into worrying about where we are going. By late January, I started to examine IT operations on campus. IT staff, IT spend, governance processes, planning / absence of planning, etc. Basically performing a diagnostic.

As a new IT leader, what are you doing for team building?

Lots of extracurricular happy hours as one means of social engagement! On campus, we spend a lot of time over meals and special projects. However, the meat of the team-building exercises are to get people together to work on substantive issues. But team building, from a CIO perspective, starts with getting out and meeting as many people as you possibly can in a purposeful way.

How do you think IT needs to evolve in order to better support the UC mission?

Focus on bringing in the next generation of IT professionals by changing the workplace. Focus on our staff. What do we do going forward to make UC an attractive place to work for main line IT professionals?

What challenges – and opportunities – do you see for IT in higher education?

IT always struggles to be more included in the business decision making of a campus. As a group, particularly academic-facing IT leaders, we need to work toward being perceived as a part of the broader academic and research communities. This requires more than just a technical understanding; we need to understand the total picture of our institutional priorities.

Outside of work, what are your interests?

I ride a Harley recreationally, and I drove the Fat Boy out here from Tennessee when I relocated. It’s fun to ride in the beautiful Santa Barbara area. I enjoy popular television culture such as “Walking Dead,” “South Park,” and “Better Call Saul.” I also play a gnome warlock on “World of Warcraft.”

My youngest son will be attending UCSB in the upcoming academic year in film and media studies. I believe so firmly in the UC system that we chose to send him here.