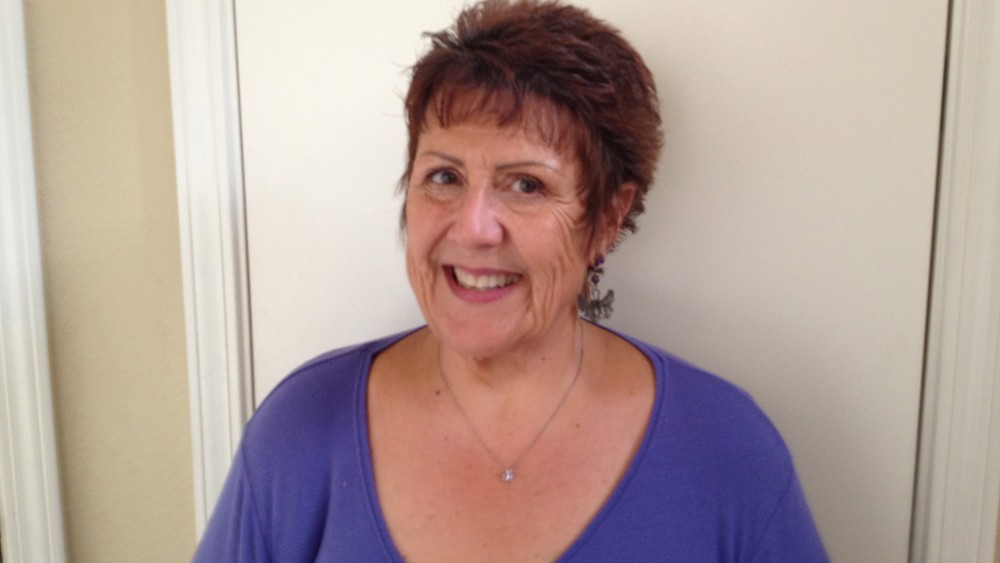 Posted by Yvonne Tevis, chief of staff, UCOP. “UC is a very cooperative environment,” said Debi Young, QA manager at UCOP. Based on her many years in the private sector – including at Nordstrom and Delta Dental – Young reflected that companies often manage via rules. At UC, though, leaders have to explore needs and build consensus. She likes that, even though it can take longer to reach good outcomes. “You have to use your leadership skills to engage people and bring them together.”

Young was hired three years ago to manage UCOP’s newly formed Quality Assurance (QA) Test Team. At first, their focus was testing PPS, the payroll system. Now they’re testing a lot more – systemwide data marts and warehouses, the Research Enterprise Management System, and most significantly, UCPath, UC’s new payroll and human resources system. “That was a big shift,” Young said, since her team is now supporting the testing for the pilot locations moving to UCPath in fall 2017.

This August they will begin executing the UCPath test cases, processes, and handoffs that the system will have to handle flawlessly, such as hiring new employees or transferring employees between UCPath locations, which today is a complicated process across multiple PPS systems.

A QA veteran, Young’s testing repertoire ranges from discovering legal violations embedded in a system, to being a secret shopper at Nordstrom, where the IT team got to spend some money on themselves and “test” customer service. She said that was great fun!

And you can imagine that someone who likes to wear a lot of red and purple, and flaunts green hair on St. Patrick’s Day, encourages fun. Along with potlucks and dressing up for Halloween, her team competes with a larger group in a quarterly “roving brag” about accomplishments large and small. Two members of Young’s staff recently won with this poem: 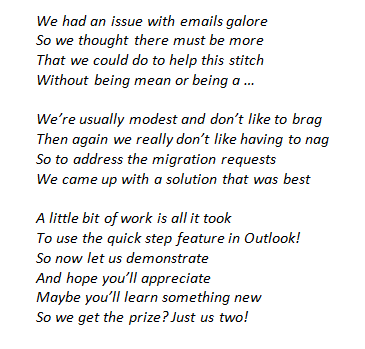