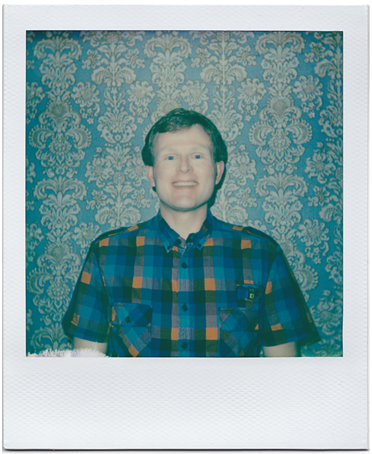 By Alison Spencer, UCB Student Intern, UCOP.  As a digital media specialist for UC Santa Cruz’s film department, Tristan Carkeet sees himself as working in the space where art meets technology. In addition to teaching students how to use video editing software, he helps them develop their own artistic vision. “The goal is to get students to the point where they don’t have to think about how to use these tools, and can focus on their own creativity,” Carkeet said.

Carkeet’s own background has prepared him well for this ambition. Before joining UCSC, Carkeet taught digital media classes for a charter high school. He has years of IT experience and a degree from Cabrillo College in web media. In his current role, he helps UCSC decide what software to purchase for film students. “Because the film industry uses very high-end computers and upgrades their software very quickly, we’re always reacting to them,” he said. While it’s difficult for the university to afford playing catch up, Carkeet’s priority is preparing students to successfully enter the job market.

Carkeet has seen his day-to-day role affected by the trend toward annual agreements for software licensing. “We’re renting all our software now, so vendors update more,” he said. While this has some drawbacks, like more of his time spent ensuring students use the right program version, there are also some major benefits. “We get everything cutting edge, and errors get fixed sooner,” said Carkeet.

Another major focus for him is teaching proper media management. Students use extremely high-resolution camcorders, meaning they must manage very large datasets of media. Carkeet works closely with professors to train students how to handle multiple terabytes of data.

All Carkeet’s efforts on the IT side of things pay off when he views students’ final films. “Students come in with open-minded, unbiased opinions,” he said. “Watching their films, you can see how they see the world.”