UCI eSports: The Next Frontier in Inter-Collegiate Competitive Gaming 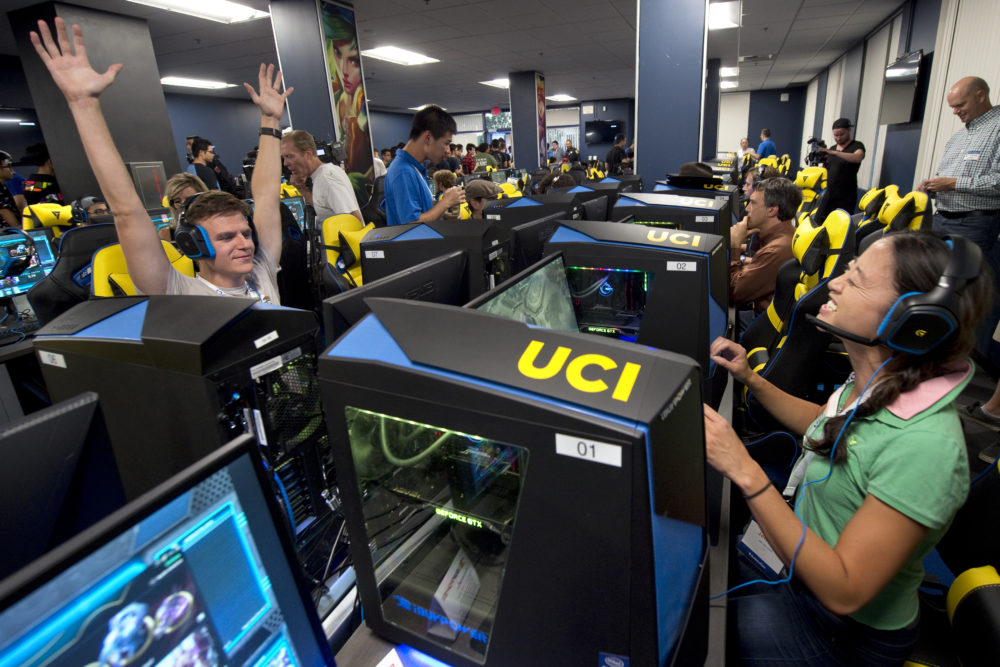 By Wayne J. Fields, Assistant Director, Student Affairs IT, UCI.  UC Irvine was already a leader in eSports, with a highly decorated team at the top of the NACC League of Legends, when College Magazine ranked it the number one school for gamers in 2015. Now UCI is the first public university in the nation to support eSports through scholarships.

These scholarships are a novel way to entice the best student gamers in the country to come and play for the UCI’s team. Of course, to be eligible, students must also fulfill academic entrance requirements – UCI’s eSports program is built upon the four pillars of competition, academics, community, and entertainment.

In addition to the scholarships, a major draw is UCI’s cutting-edge eSports arena, which opened in September 2016. Not that long ago it was just a crazy gleam in the eye of Mark Deppe, acting director of UCI eSports. In coordination with student members of the UCI eSports club, Deppe put together a proposal to convert an existing student recreational space, known as the Zot Zone, into a 3500 square foot eSports competition arena and training lab. Campus leadership approved the proposal and startup funding was provided by a number of sponsors, including Riot Games, iBuyPower, Vertagear, Logitech, and Oomba with the caveat that the arena needed to become a self-sustaining entity.

The Office of Information Technology (OIT) worked alongside the eSports team to put together an arena strategy that would support the program’s four pillars while creating a robust infrastructure enabling both security and growth.

A gaming network was created to isolate the high-end gaming workstations from the UCI core network used by administrative staff. Security measures were enhanced through the use of access control lists, whitelisting, registry settings, group policies, and Internet Explorer restrictions. UCI worked with game publishers to provide gaming applications that do not require higher level or administrative access permissions. With regard to physical security, the same principles used in any campus computer lab were also applied in the arena.

OIT paid particular attention to the gaming network so that the infrastructure can be easily adapted in the future to serve as a classroom laboratory with UCI core connectivity for students.  Academic use will build upon the campus’s renowned programs in computer game science. Many faculty are involved in research related to computer gaming, and students working toward an undergraduate degree in the discipline will be able to create games and submit them for real-world testing in the arena.

Everything is state-of-the art. The high-end gaming workstations were custom built and sport UCI’s logo. Some of the internal components such as the GTX 1080 graphics cards were not even available to the public at the time of the arena’s launch.

A SHOUTcasting station was built into the arena so that tournaments can be live streamed across the Internet. SHOUTcasting will provide legions of fans the ability to watch game play in real time through either YouTube or Twitch. During normal game play, players can view their standings on any of the wall monitors mounted within the arena.

The arena was launched with great fanfare and over 1500 guests in attendance. Ten students have been awarded scholarships for the current academic year with a competitive season that will start in January 2017. With scholarships and the new gaming arena, UCI’s eSports program is unparalleled in the country.

“With the biggest video game clubs in the country, the new arena is a home for our massive population of gamers.  Additionally, the program has helped establish UCI as the best school for people passionate about video games.  You can enjoy, compete, broadcast, study and research games in ways that are impossible on any other campus on the planet.” – Mark Deppe, Acting Director, UCI eSports 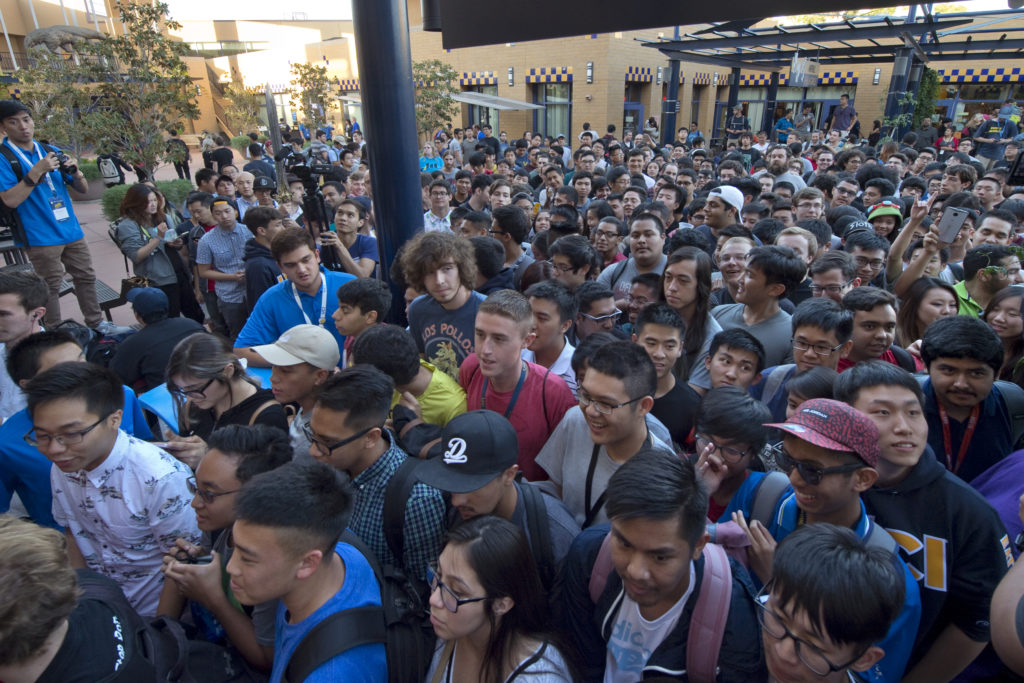