What do a parking lot, a U.S. president, and the University of California have in common? 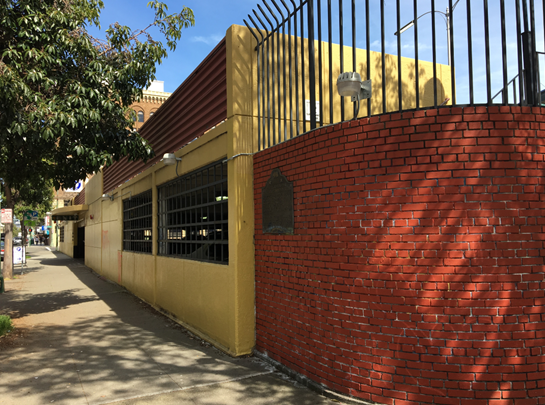 They all celebrate UC Charter Day!

By Alexa Rivetti, IT Communications Coordinator, UCOP.  Did you know 149 years ago today, on March 23, 1868, the charter for what would become the University of California was enacted?

UC was borne out of the College of California, which had buildings but limited funds, and the Agricultural, Mining and Mechanical Arts College, which had federal funds but no buildings. The College of California offered its facilities to the state on the condition they would be used to form a “complete university” – one that would teach agriculture, mining, mechanical arts AND the humanities. Yes, because the humanities are important.

The site of the College of California, and first home of the University of California before it moved to Berkeley, is coincidentally just a few blocks away from UCOP’s doors at the NE corner of 13th Street and Franklin Street. Unfortunately, it has since been paved over for a parking structure (see photo above). There is a very nice plaque, though, that marks it as California Historical Landmark #45, as you can see below. 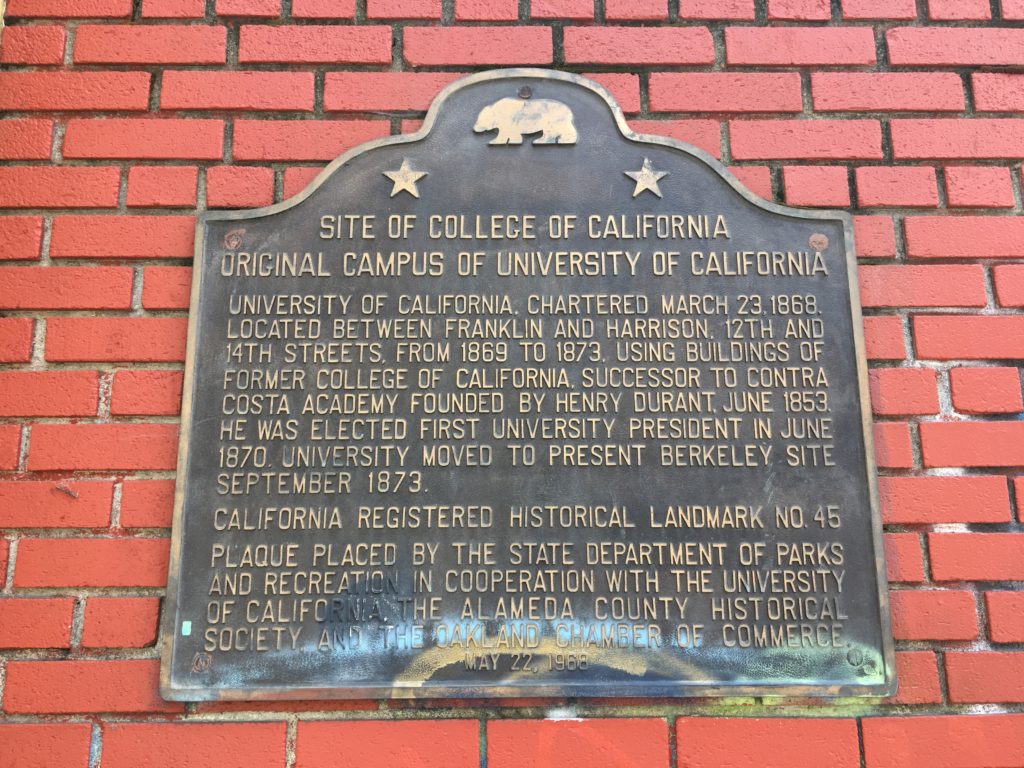 If you work at UC Office of the President, or are ever visiting Oakland, I highly recommend you stop by to see this little piece of UC history after you get lunch or park your car. In the meantime, you can read the actual UC charter, and watch this awesome video of when President John F. Kennedy visited UC Berkeley on 1962’s Charter Day. I recommend skipping ahead 30 seconds. 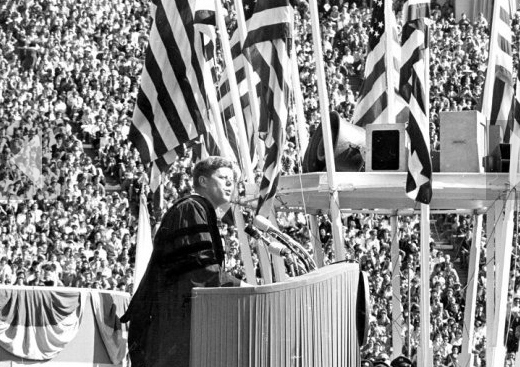 President Kennedy’s speech at the University took place in the midst of the space race, and stresses the importance of education and the role UC plays:

This college, therefore, from its earliest beginnings, has recognized, and its graduates have recognized, that the purpose of education is not merely to advance the economic self-interest of its graduates. The people of California, as much if not more than the people of any other State, have supported their colleges and their universities and their schools, because they recognize how important it is to the maintenance of a free society that its citizens be well educated.”

A full transcript of his speech may be found on the UCSB American Presidency Project site. Happy Charter Day!