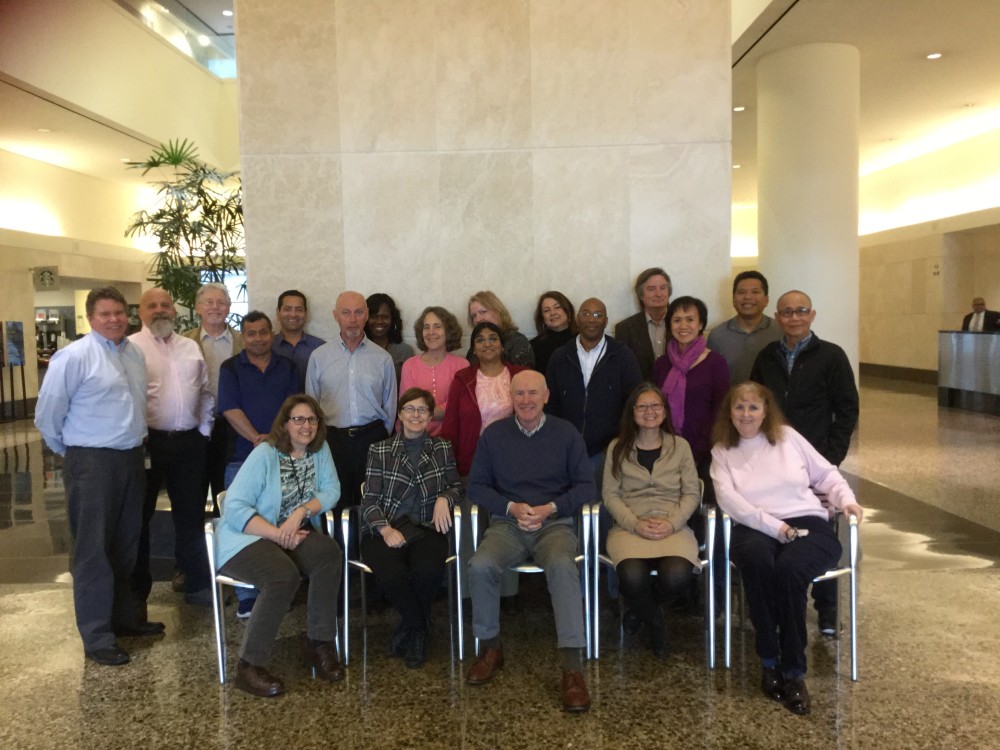 Posted by Larry Delaney, Sr. Applications Manager, UCOP. The IT department at UCOP enhances and maintains UC’s very complex Payroll and Personnel System (PPS). During 2015, this system paid 286,918 UC employees across the university, of which 190,311 were at the nine UC locations whose payroll processing the team also directly supports. Work is underway to replace the system, but until it’s complete, the PPS team must ensure employees are paid correctly and on-time each pay cycle.

The team also maintains the many interfaces between PPS and such UCOP applications as the retirement system and corporate personnel systems, as well as interfaces with outside entities, such as the fourteen unions, insurance carriers, and state and federal agencies, including the IRS.

PPS operations ramp up significantly at the end of the year. For operational payroll, year-end activities can span about a four-month period, running from November through February. Most people just think about W-2 and other forms needing to be issued in January and February. For the team, those are the smallest aspects of year-end processing, and time is always of the essence.

Planning for year-end activities begins many months in advance: The team collects requirements for system changes from various business partners and then updates program code accordingly. Typical modifications include:

Programming is followed by extensive testing, after which transactions and modified processes and programs, along with detailed instructions for the precise timing of installation, are released to all UC campus payroll sites. Many additional year-end processes must be run at very specific times relative to normal payroll processing, and it’s quite a challenge to schedule these special processes.

While other employees are on their winter break, payroll processing continues, and in fact is much busier than normal. In addition to keeping those pay checks coming and running the usual month-end and quarter-end jobs, there is extra processing to set up each employees’ benefit choices for the new year and to bring the old tax year to a close and initiate the new tax year in exceptionally tight time windows.

Through it all, the PPS team continues to closely monitor payroll processes and provide 24/7 support throughout the holidays. By February, the team relaxes slightly, enjoying a great feeling of accomplishment that we have made it through another year-end cycle – successfully!