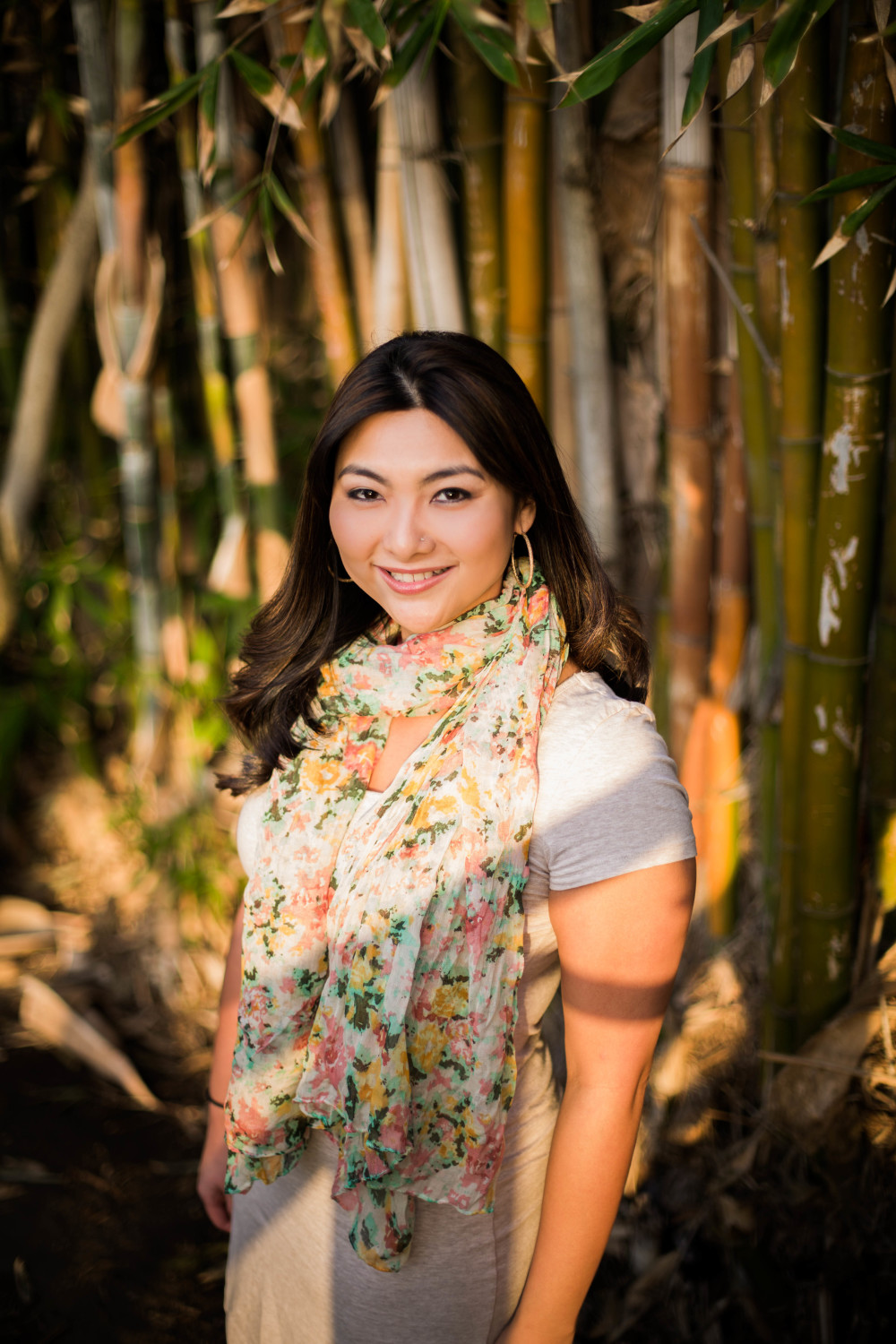 Posted by Leah Burns, IT Communications Coordinator, UCOP. When Czarina Ofalla was studying biochemistry as an undergrad at UCLA, she had no idea she would end up working in electronic medical records. A part-time job as a pharmacy technician showed her she didn’t want to become a pharmacist, but she still wanted to work in healthcare. She switched her major to business and earned her MBA from Pepperdine University. Ofalla is now the director of ambulatory implementation and optimization at her alma mater, UCLA, and oversees the health system’s ambulatory/outpatient IT initiatives.

Working at medical centers throughout Los Angeles, she led the rollout of Epic, the electronic health records system for Kaiser Permanente and later for Cedars Sinai. In November 2011 she joined UCLA as an application coordinator to configure Epic for the health system. “When UCLA selected Epic for electronic health records, I saw it as an opportunity,” she said. “Working at the previous two health systems prepared me for UCLA, which was different due to the academic and research aspect.”

Within a few months, she was promoted to application manager to develop the strategy for 200+ ambulatory clinics to go live with Epic. “We couldn’t go live all at once because the rollout involved a reduction in physicians’ schedules. So we went live in four waves.”

By March 2014 all of UCLA’s clinics were using Epic, which allowed UCLA to exchange information quickly with other medical centers, including Kaiser Permanente and Cedars Sinai. “We’re in the business of taking care of patients, and it’s in patients’ best interest to have information available to other organizations,” she said. UCSF, UC Davis and UC San Diego also use Epic.

Ofalla took her current role in May 2014. She provides leadership for all of the future-focused ambulatory initiatives including ongoing outpatient optimization activities, outpatient-focused Epic applications, and upgrades. “I really enjoy being able to work with a talented pool of people, who bring different experiences to the table. At the UC IT Leadership, Innovation and Collaboration Program, we talked about how to be collaborative partners with colleagues. We’ve developed those types of relationships here.”

Ofalla is co-leading the replacement of the labs’ information system with Beaker, an Epic system. She is also in the planning stage of a physician optimization program. “We’re trying to improve how we circle back with clinics after we implement a system and ensure they are using it optimally,” she said. “We’re also trying to improve the transparency piece, such as making physician notes available to patients.”

When not at UCLA, Ofalla enjoys cooking, running, and snowboarding. She is expecting a baby boy in May, who she plans to have delivered at UCLA. “I’m so proud to work for an organization that is committed to patient quality. We push our limits to foster innovation and deliver tools so that our physicians can practice world class medicine.”