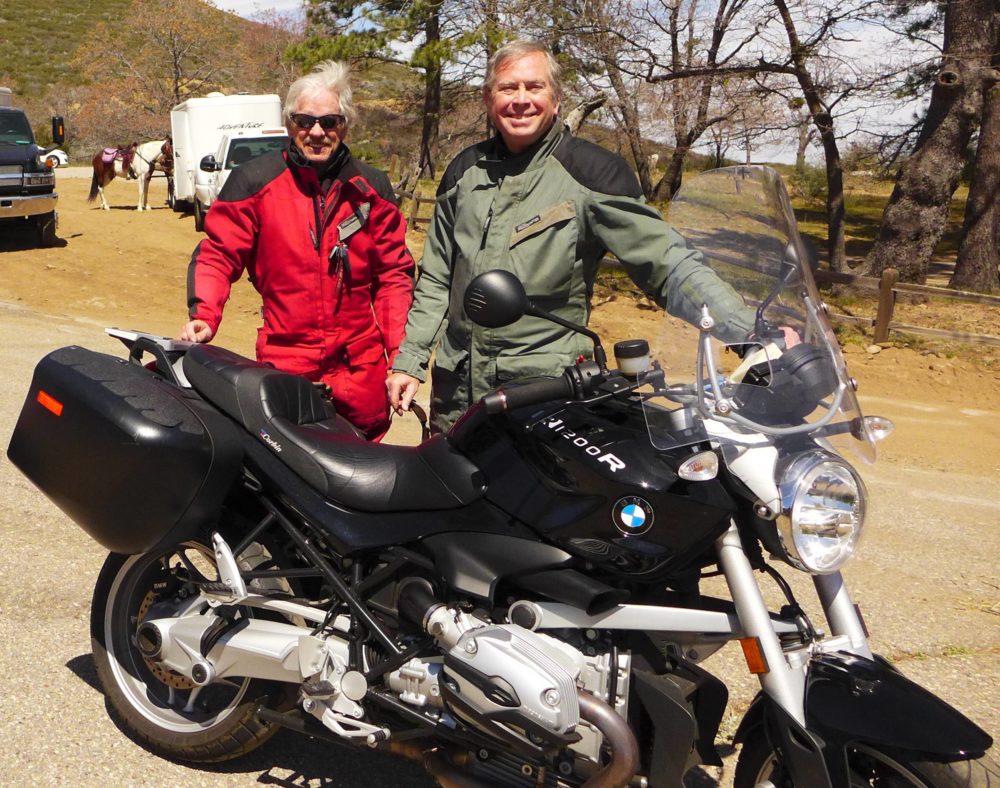 Posted by Alison Spencer, UCB student intern, UCOP.  Twenty-five years ago, Calit2 research scientist Tom DeFanti (pictured right) dreamed of building 3-D telephone booths. He envisioned using them to talk to multiple people at once and to transport immersive scenes and interactions between users. “I went to the network people, and they said, ‘We hope you’re kidding!’” said DeFanti. “Some people didn’t think it could/should be done.” When he first started working on the idea, he struggled to move a single image across networks. But with advancements in technology, moving larger and larger amounts of data became possible.

And while you don’t hear much about telephone booths these days, in a way, DeFanti’s dream has been realized. He works as part of a team developing 3-D “CAVEkiosks” that will be placed in UC libraries. Inside these CAVEkiosks, visitors will be able to explore archaeological sites through virtual reality, collaboratively. They’ll have the chance to view places together like Petra, in exquisite detail, observing ancient carved red-rock architecture without ever leaving the library. “In some sense, it’s better than even being there,” said DeFanti. “You can see everything perfectly well in an air-conditioned environment.” And, they can take it with them if they have the consumer 3D goggles or VR smartphone apps.

Led by Tom Levy, director of the Center for Cyber-Archaeology and Sustainability at the UC San Diego Qualcomm Institute, the project is called “At Risk World Heritage and the Digital Humanities.” It aims to preserve places at risk of disappearing due to war, global warming, or other causes. DeFanti sees the project as an important step in democratizing cultural heritage, since more people will have the opportunity to “visit” and thus become emotionally attached to these sites. “Appreciating other cultures is very enlightening, and it’s harder for people to be hostile when they’re educated about other people and places,” DeFanti said.

To display all this 3-D data, the kiosks will utilize the Pacific Research Platform. The PRP is a research infrastructure that links the networks of all ten UC campuses as well as twelve other universities. It offers the speed and efficiency necessary to make these ambitious virtual reality displays possible. DeFanti is co-principal investigator for the PRP. Right now, he focuses on improving its security. “Campus networks deal with a constant flood of cyber filth, around 50,000 attacks a day,” he said. However, the equipment built to combat attacks slows down network speeds. “It’s like in an airport, we all line up and go through security, take our shoes off, and get slowed down going through,” said DeFanti. To minimize these interruptions, he and his team are developing more sophisticated techniques for authenticated users to bypass delays and get into the network. These new strategies will help maintain the speed of PRP networks to facilitate more efficient data sharing among scientists.

In his free time, DeFanti enjoys designing and building projects, often collaborating with his colleagues of forty-two years, Dan Sandin and Greg Dawe. DeFanti also enjoys riding motorcycles and working with his wife Kathy in their garden. While they planted an English garden in their previous home in Oak Park, Illinois, they have enjoyed learning about California natives and filling their property with succulents and sages. Whether in gardening or in developing practical uses for virtual reality, DeFanti’s vision and persistence have paid off.