IT Spotlight: UC Berkeley’s Eric Fraser, From Supercomputing to Engineering 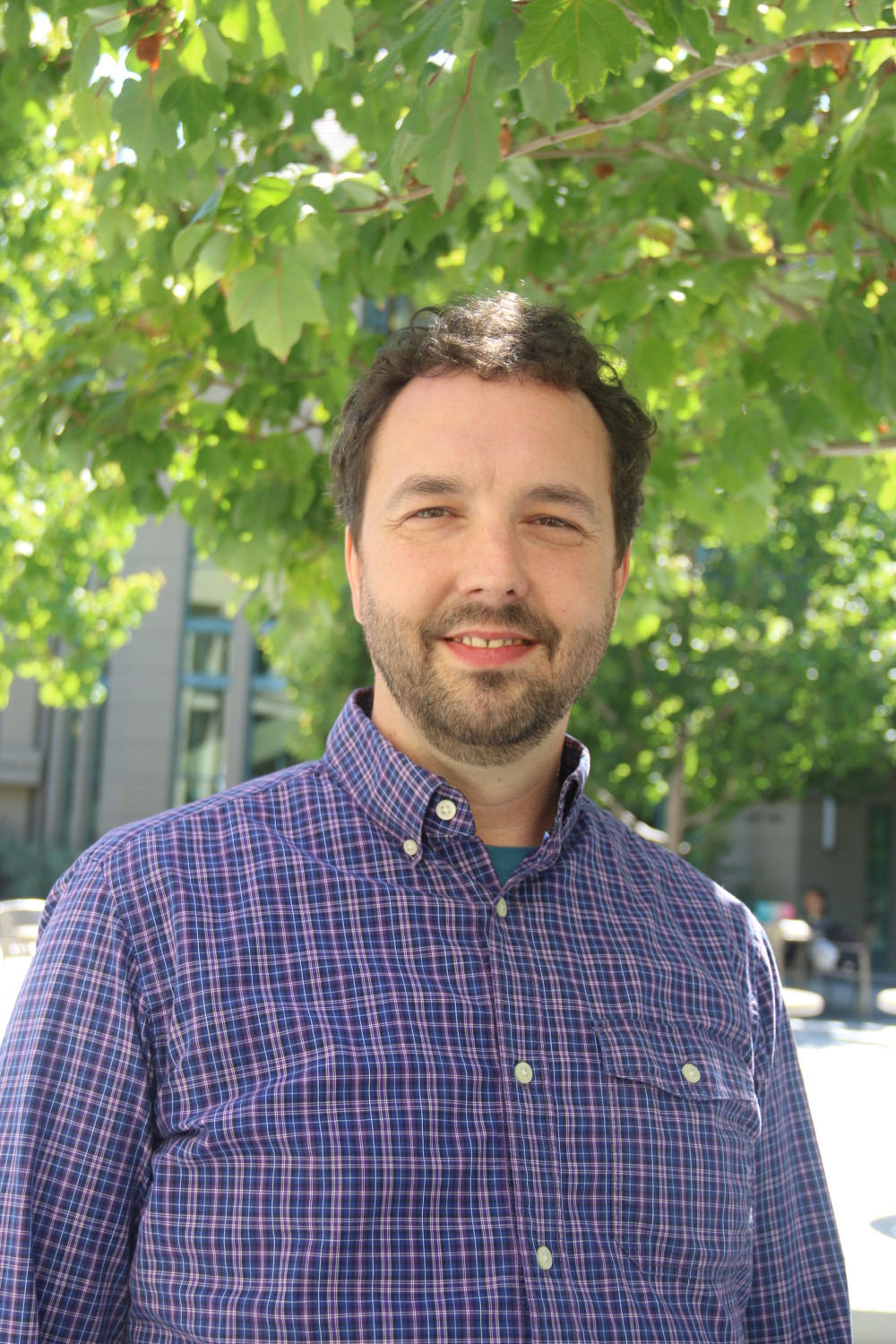 Posted by Leah Burns, IT Communications Coordinator, UCOP. Eric Fraser just can’t leave UC. He did consider an offer from a startup company in 1999, but changed his mind during his goodbye party at UC Berkeley. “Awkward, but the reason I decided to stay was the people. I value the relationships that I have with colleagues and realized how much I liked who I work with,” he said. Since then, he has held several IT roles at UCB and currently is Director and Assistant Dean of IT for the College of Engineering.

Originally from the Seattle area, Fraser earned his master’s degree in cognitive and neural systems from Boston University. Right after graduate school, Fraser came to San Francisco and accepted his first position with UCB. “It ended up being a great decision,” he said.

His first job involved working on a massively parallel computer known as the Connection Machine, which led to work with a research project in building distributed systems. “This was like supercomputing of the day – essentially, putting a bunch of workstations together to make a super computer,” he said. “My role was to manage resources and help researchers better understand how to use the system.”

Fraser has since worked on projects in sensor networks and security for the Computer Sciences Division. In 2006, he took a leadership role as Director of IT for the Department of Electrical Engineering and Computer Sciences, and in 2011, transitioned to his present post.

Currently, Fraser is leading the IT efforts in the “Data Science Education Initiative,” which involves developing a pilot course in data science for college freshmen. This foundational course focuses on both statistics and computer science, and requires students to use data that’s publicly available to develop research methodologies and make substantiated arguments.

Fraser also recently led a project with the Jacobs Institute of Design to design the IT section of the building. “Courses themselves are changing the way we think about IT and the support we need to provide for students, so we needed to create something brand new. This was a chance to bring people from engineering and other disciplines together to design something interesting and useful.”

Now in management, Fraser said his day-to-day work is less hands-on than early in his career, but he has the satisfaction of leading initiatives and creating change. “I constantly think, ‘What can we be doing in IT that’s unique? What should we be doing next?’”