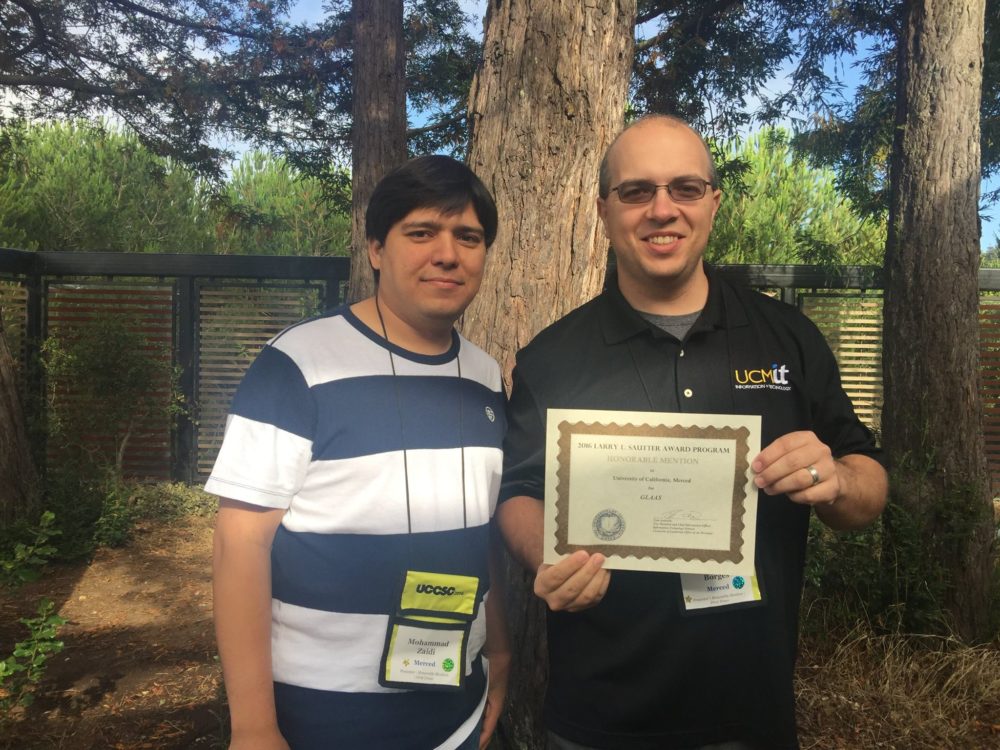 Posted by Desiree Silva, IT Communications Officer, UCM. Sometimes it’s difficult for information technology experts and higher education faculty to get on the same page. However, a recent project completed at UC Merced has shown how it’s done.

Catching a New WAVE of Technology at UCM 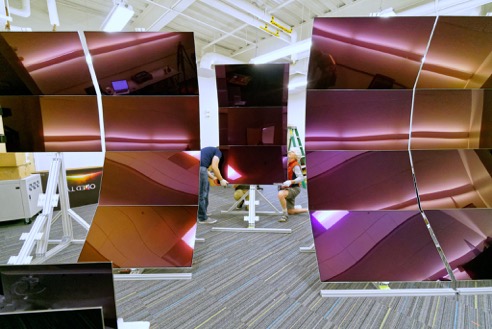 Posted by Desiree Silva, communications officer, UCM Office of Information Technology.  Students participating in research at higher education institutions have been known to immerse themselves in their work. UC Merced’s new WAVE system will help students take that to a…
Read more about Catching a New WAVE of Technology at UCM 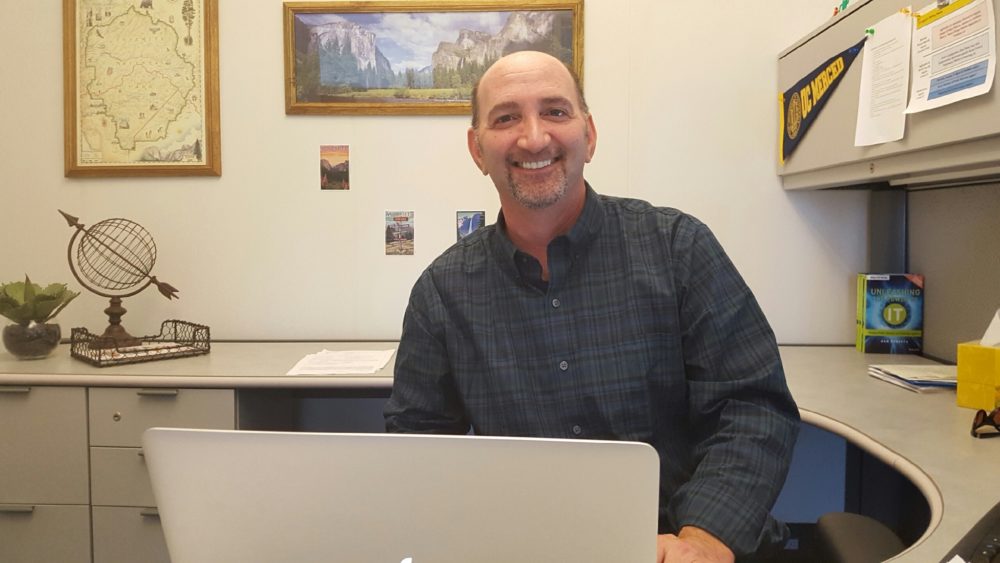 Posted by Desiree Silva, IT Communications Officer, UCM.  Kent Carpenter has been working in information technology for nearly 20 years, so it’s safe to say he’s seen a lot of changes since he began his career. When Carpenter started his…
Read more about Spotlight: Kent Carpenter, Musician and OIT Director at UCM 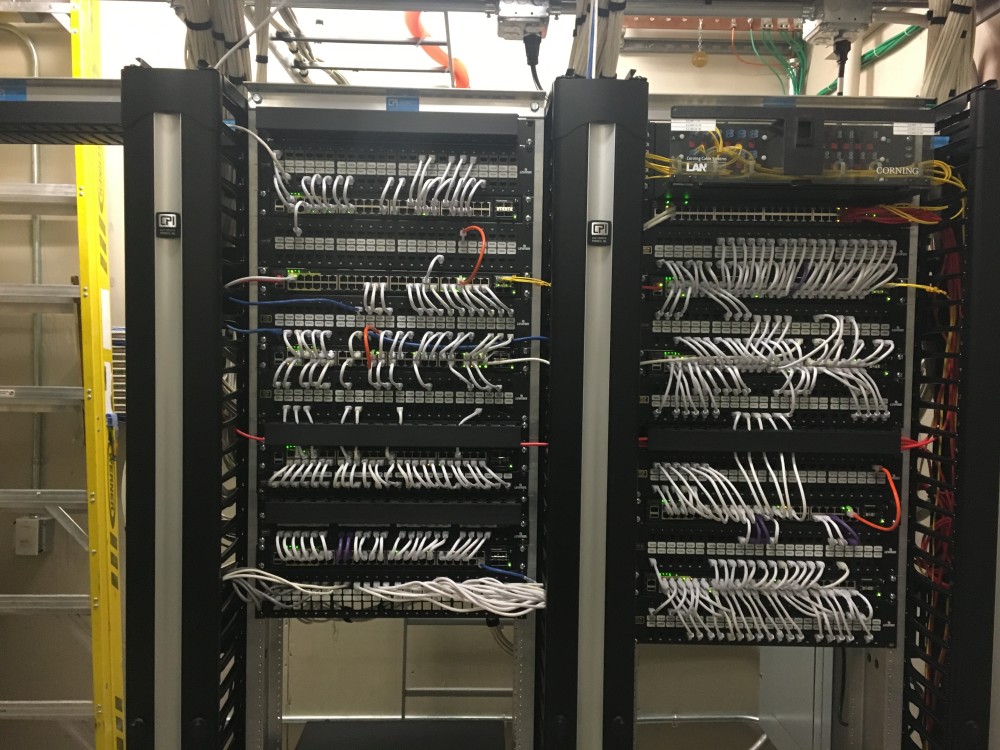 Posted by Desiree Silva, IT Communications Officer, UCM. In November 2014, the Office of Information Technology (OIT) at UC Merced began a campus-wide upgrade to provide a faster, more robust internet service to faculty, staff, and students. The Next Generation…
Read more about Increasing Wireless Speed at UCM – The Next Generation Network Project 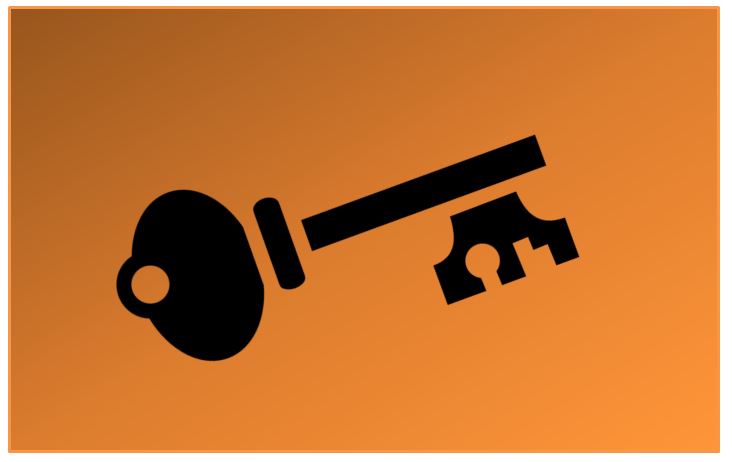 October is National Cyber Security Awareness Month. Each week the UC IT Blog will feature a cyber security message by UC security and policy personnel.

Posted by Greg Fellin, IT Policy Coordinator, UCM. We all know that having a…
Read more about Passphrases – Complexity without Confusion 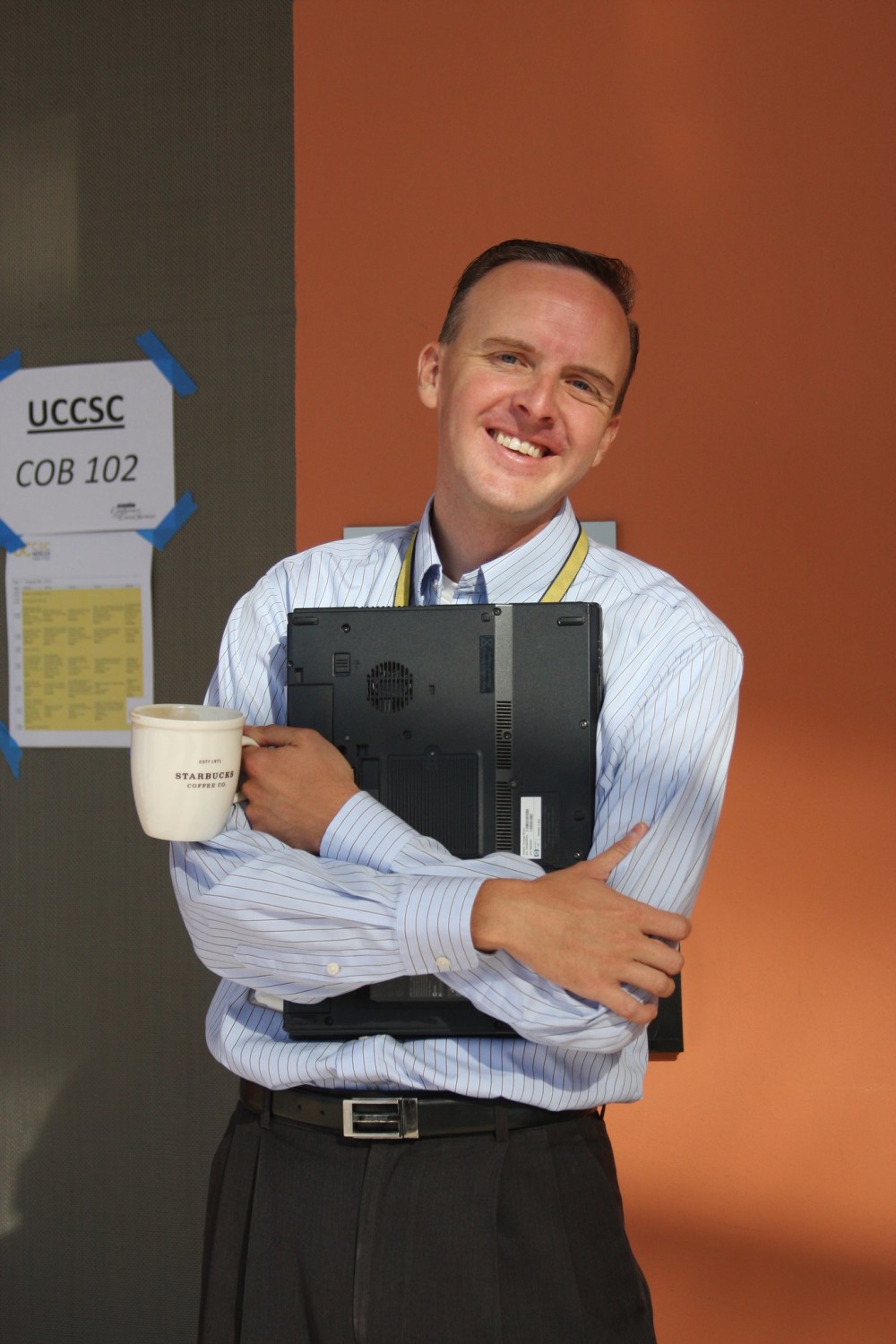 IT Spotlight: Nick Dugan – from UC Student to UCM CISO 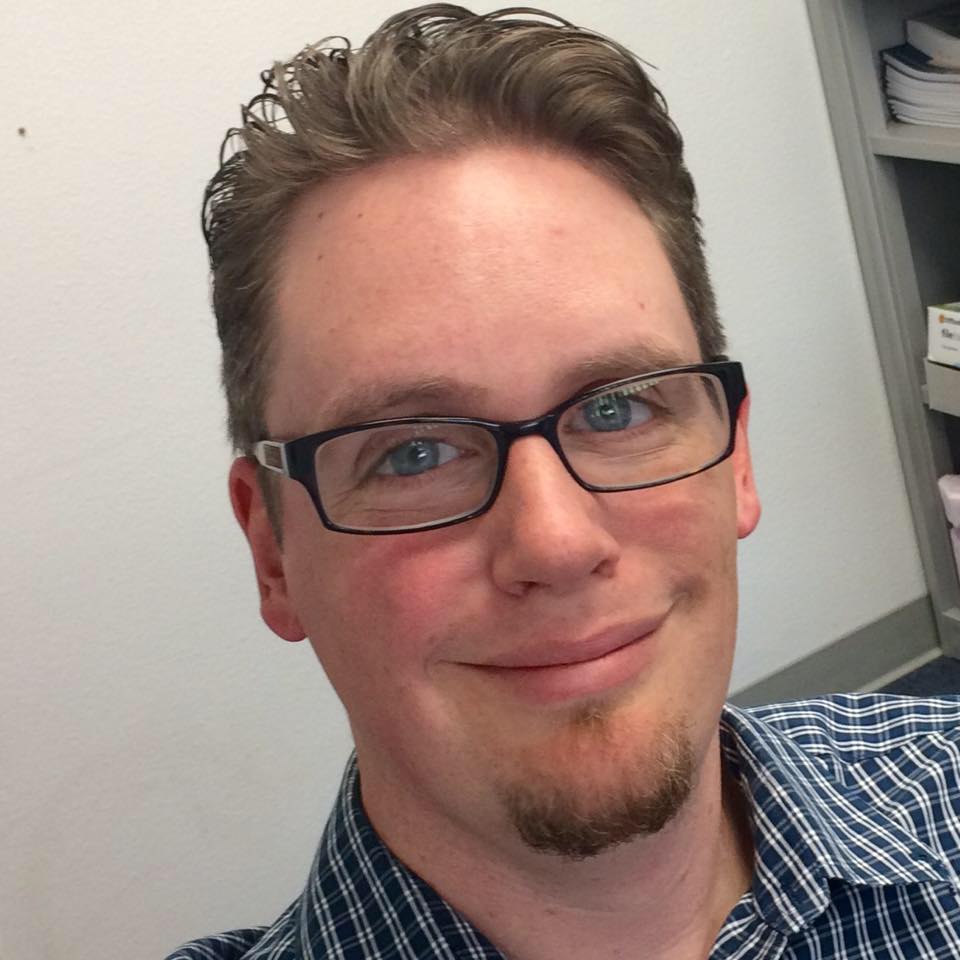 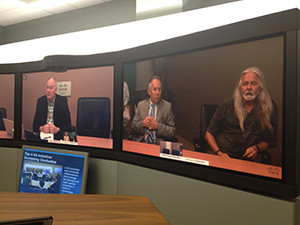 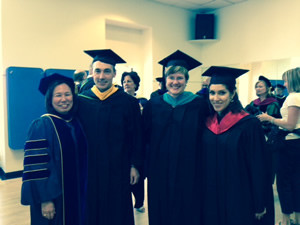 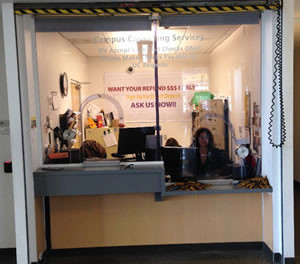